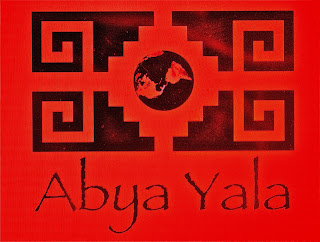 On Monday, May 7 at 12:00 noon a constellation of Indigenous Peoples and supporters will take action in front of the UN Headquarters in order to realize and converge the Prerogatives of the Peoples in resistance and rebellion of the Domination brought to bear upon Indigenous Peoples and their territories by the Doctrine of Discovery.


The event, to take place at Ralph Bunch Park in front of the UN building in New York at 12:00 noon on Monday will coincide and complement the efforts of delegations of the Nations and Pueblos of Indigenous Peoples who will be addressing the issue of the impact of the Doctrine of Discovery simultaneously at the 11th Session of the UN Permanent Forum on Indigenous Issues. 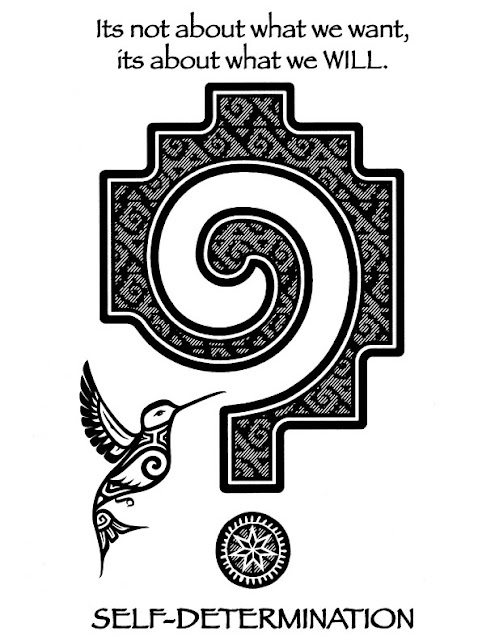 In anticipation of the need to bring the activities within the UN systems back to Power of the Peoples, the call is for catalytic cognition in the form of a
PERMANENT MOBILIZATION
of
SOLIDARITY and PRESENCE
in front of UN on Monday as a Direct Action whose Purpose is to
Dismantle the Doctrine of Discovery
and
EMPOWER the Prerogatives of the Peoples.


INDIGENOUS PEOPLES
Call to Courage
Dismantling the the Doctrine of Discovery 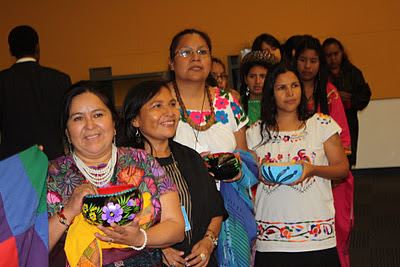 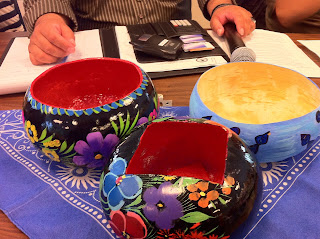 Posted by chantlaca at 5:35 AM