AYOTZINAPA: Petition of Concern to the UN Special Rapporteur on Indigenous Peoples 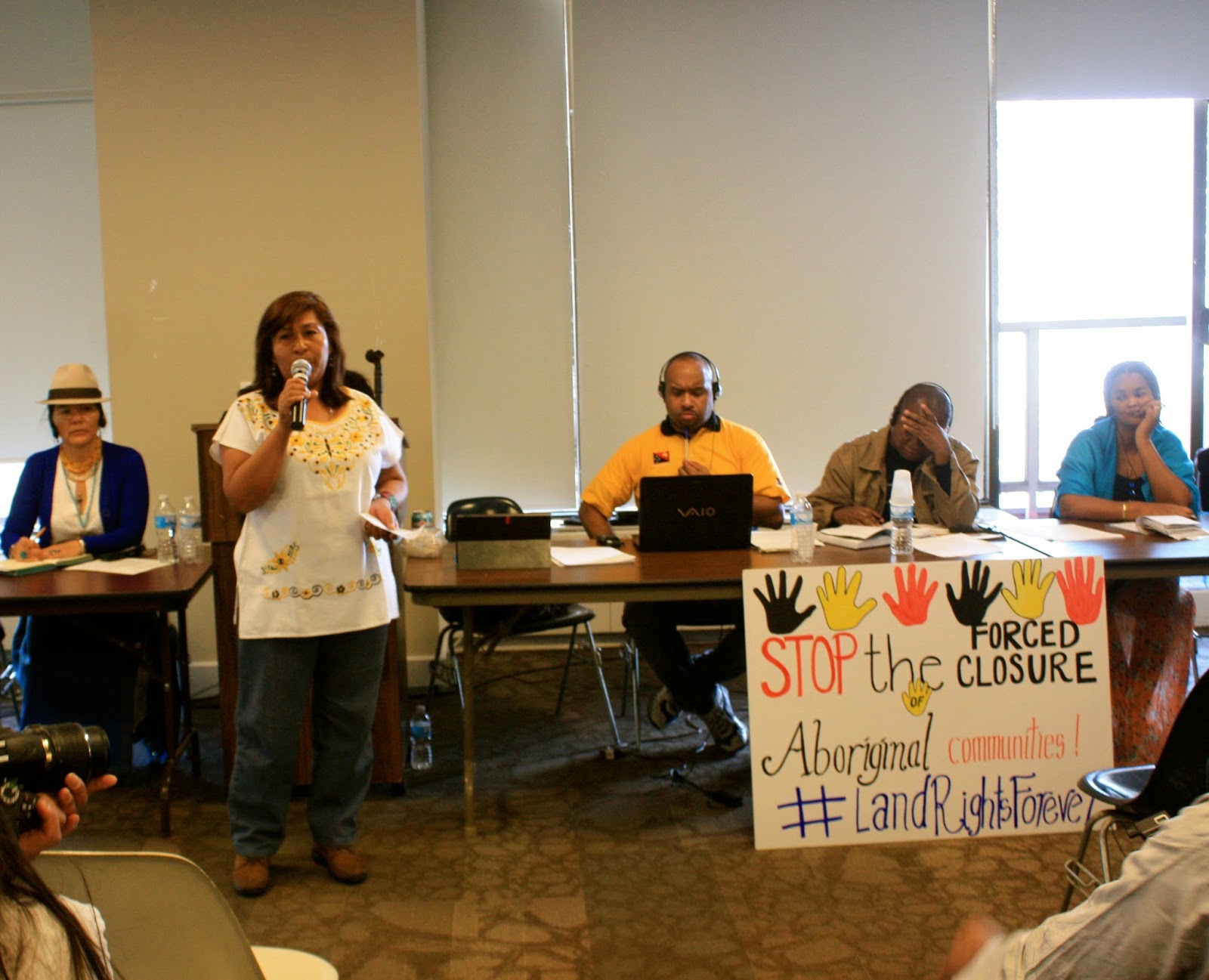 To facilitate the gathering and exchange information and communications from all relevant sources, including Mothers of Indigenous Youth affected by FORCED DISAPPEARANCES perpetrated with IMPUNITY by agents of the state, resulting in horrendous and ongoing violations of the rights of indigenous peoples in Mexico in particular;

To formulate recommendations and proposals on appropriate measures and activities to prevent and remedy such violations of the rights of indigenous peoples across the continent of the Great Turtle Island Abya Yala [the Americas];

We the undersigned participants of the Indigenous Peoples Global Caucus 2015 urge the Special Rapporteur on the Rights of Indigenous Peoples to address the systemic impunity which is tragically made evident with the case of the 43 Missing Students of Ayotzinapa, Guerrero - Mexico and in complement to the effort of other agencies and Human Rights institutions of the UN system;

Take IMMEDIATE ACTION to bring the case of the Missing 43 Students of Ayotzinapa to the attention of the Government of Mexico in denunciation of the ongoing atrocity and systemic impunity under which the tragic events in Mexico have been unfolding.  We call upon the UN system as a whole to address this issue in the Spirit of Truth and in accord with the call for repudiation of the Doctrine of Discovery (October 12, 1492) of Christendom as the intellectual pathogen which continues to normalize the violation of the Right of Self Determination of the Original Nations of the Great Turtle Island Abya Yala [the Americas], including mechanisms with the UN system itself, such as the UN Decolonization Committee. 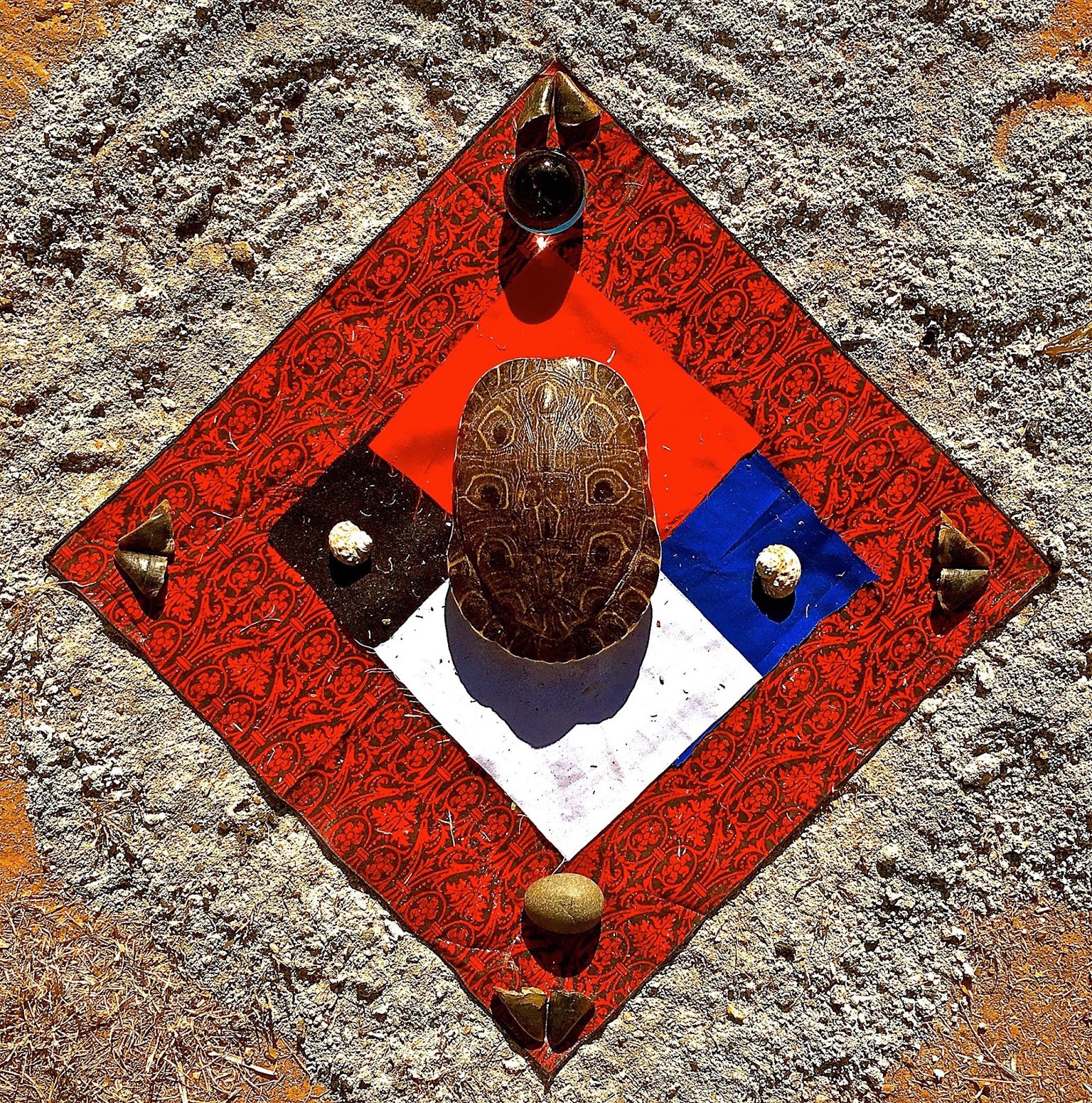 Posted by chantlaca at 7:04 AM