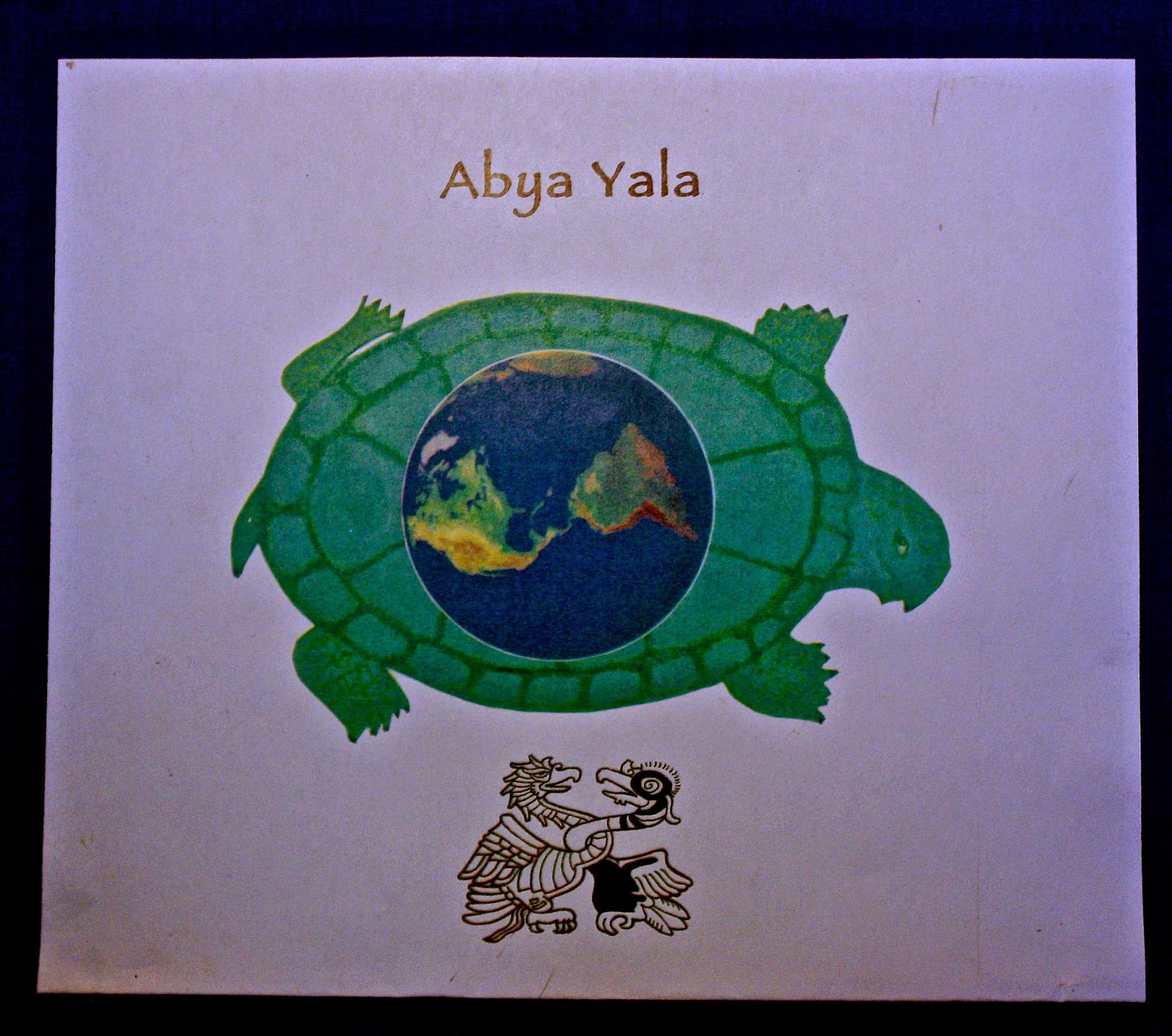 
Phoenix, AZ - Over two hundred years ago, they spoke before the founders of the American Union of the original thirteen colonies and on March 27 at the Arizona State Capitol, the leadership of the Haudenosaunee Confederacy, People of the Longhouse, also known as the Confederacy of the Iroquois, will once again share the message of the oldest democracy on the continent at the capitol of the State of Arizona. 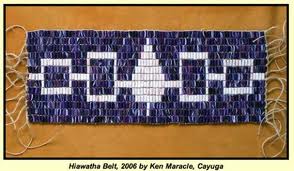 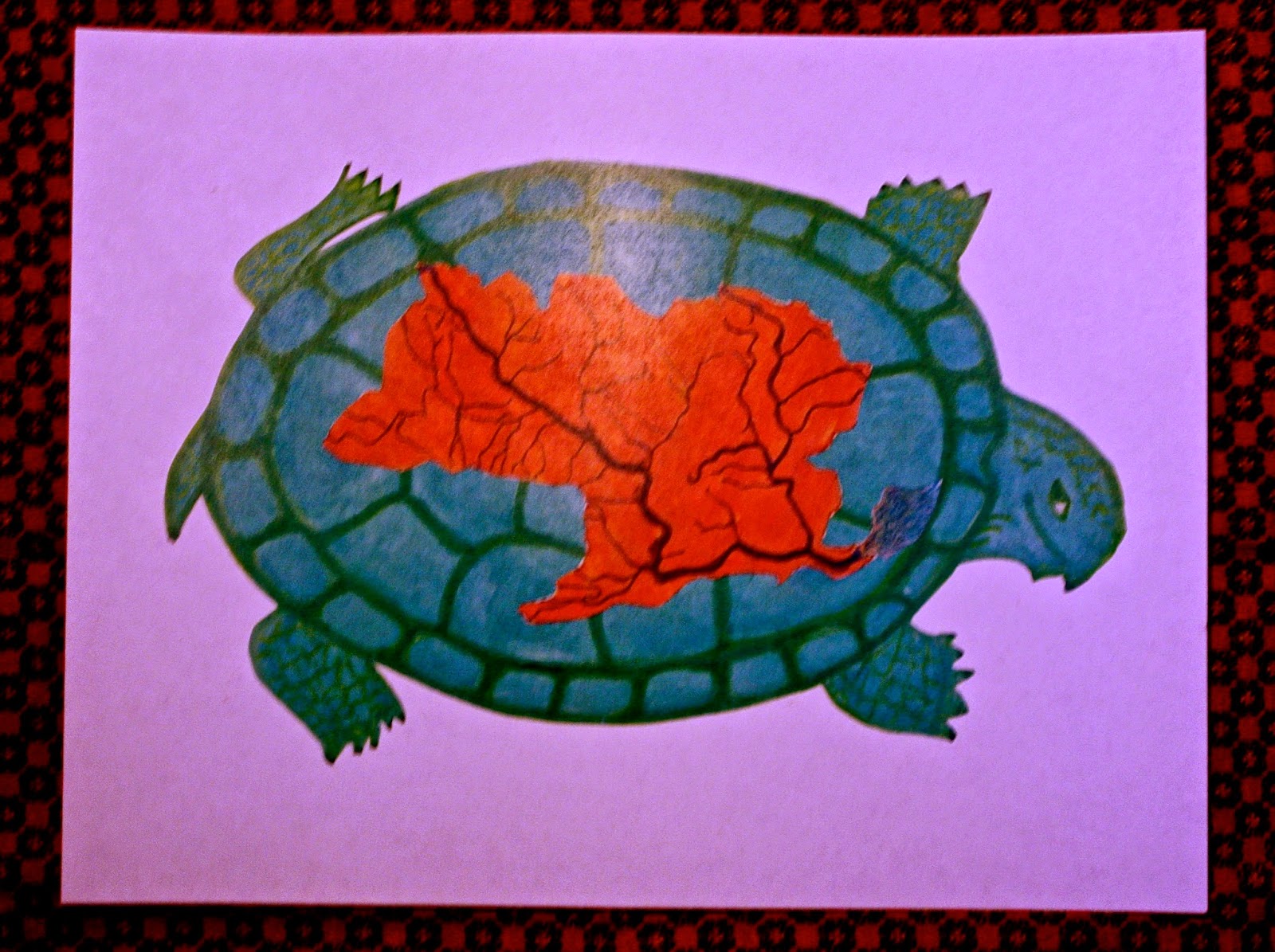 Also participating in the Forum on the Rights of Indigenous Peoples will be a delegation of the Havasupai Tribe from the Grand Canyon, who are challenging uranium-mining projects in their territory.  The issue of the illegal expropriation of the Rio Yaqui in Sonora, Mexico with headwaters in southern Arizona will be an issue of discussion, as well as the local concerns of the O'otham Nations relevant to the proposed Freeway 202 expansion.


The battle of the Apache Tribe to preserve the Sacred Oak Flat is also on the agenda for discussion.


Co-sponsors of this event are the Seventh Generation Fund for Indigenous Peoples, the American Indian Law Alliance, and TONATIERRA. 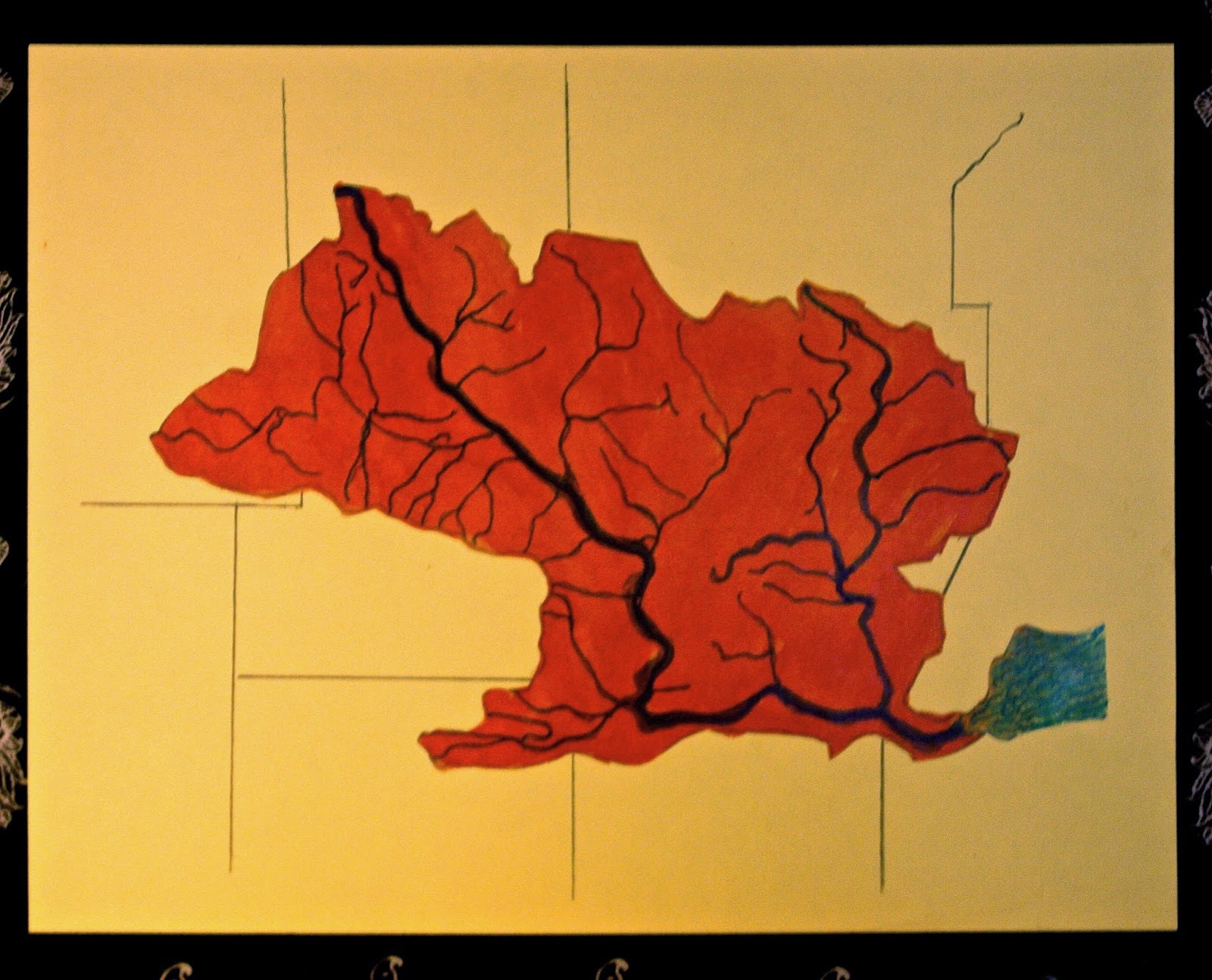 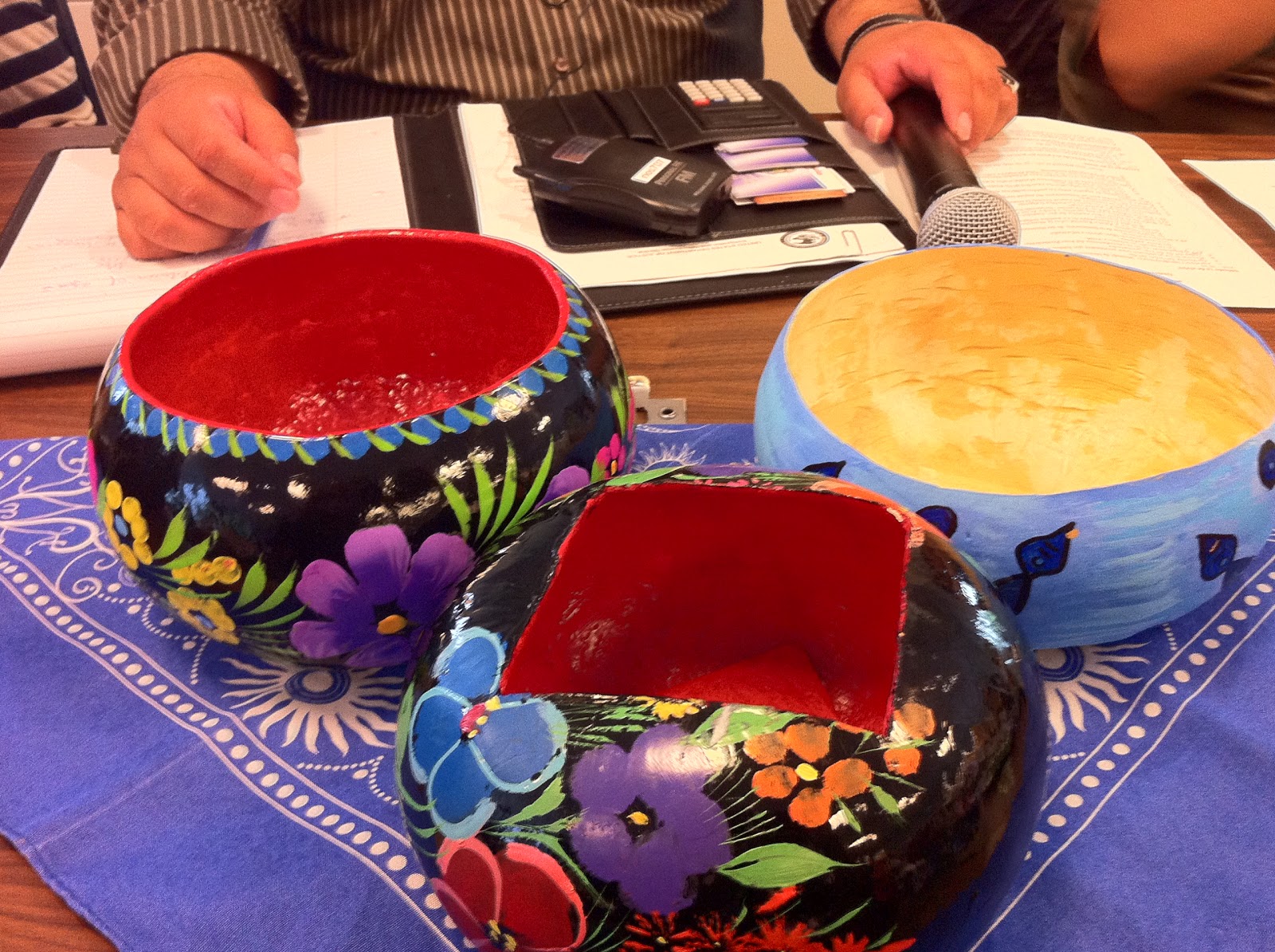