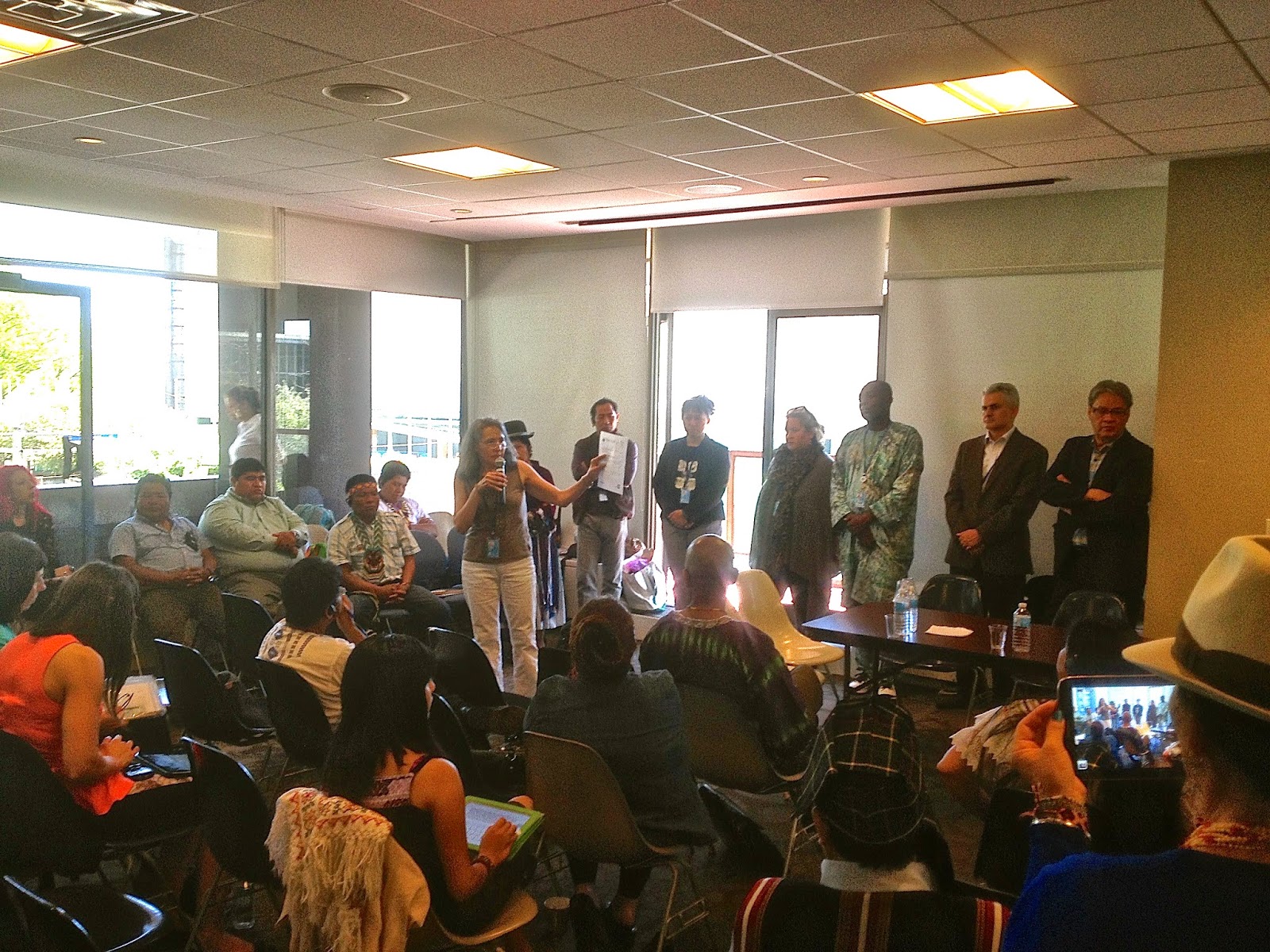 Madame Chair, Members of the Permanent Forum, Sisters and Brothers, we, the Global Indigenous Women's Caucus, submit the  following statement for your consideration:

In some places in Asia, human rights education is expressly forbidden. Even in places where not expressly forbidden, it is seldom taught in the mainstream school systems. Therefore many Indigenous Peoples, especially Indigenous women, do not know their rights and consequently, when their rights are violated, they are not able to defend themselves.

Indigenous women living in urban environments in Asia are continuously challenged by issues that are rooted in patriarchy. This patriarchal system can erode the diverse gender relations of Indigenous traditions, causing additional burdens on Indigenous women which negatively impact family relationships.

We thank you Madame Chair for your full consideration of these recommendations. 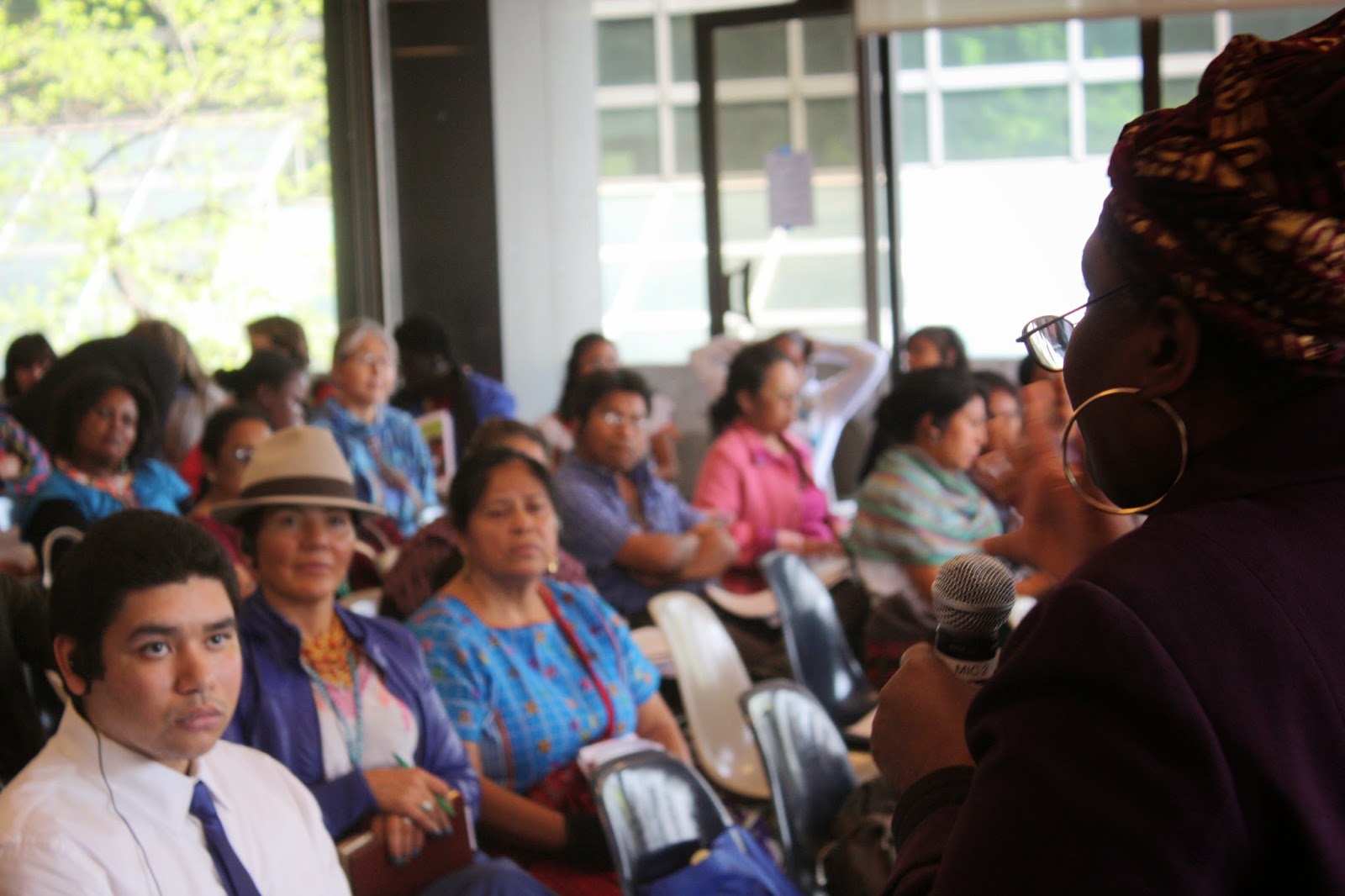