We have received news that the current government of Ecuador led by President Rafael Correa has delivered to the House of CONAIE in Quito an eviction order with the expressed intent to unilaterally end the formal loan agreement on the building occupied by the indigenous movement of Ecuador for 30 years.

It was in this same House of CONAIE in 1990, where we were received and sheltered upon arrival in Ecuador to attend the First Continental Encounter of Indigenous Peoples, Nations and Organizations.  Over twenty years have since passed, many cycles of our movement have been fulfilled, and the Pachacutic of the Peoples continues to guide us with the legacy and the vision of our collective duty as Indigenous Peoples of Abya Yala, the Great Turtle Island.  Now, as in 1990, we continue to stand with CONAIE in the struggle for Justice and Self-Determination for all Indigenous Peoples. 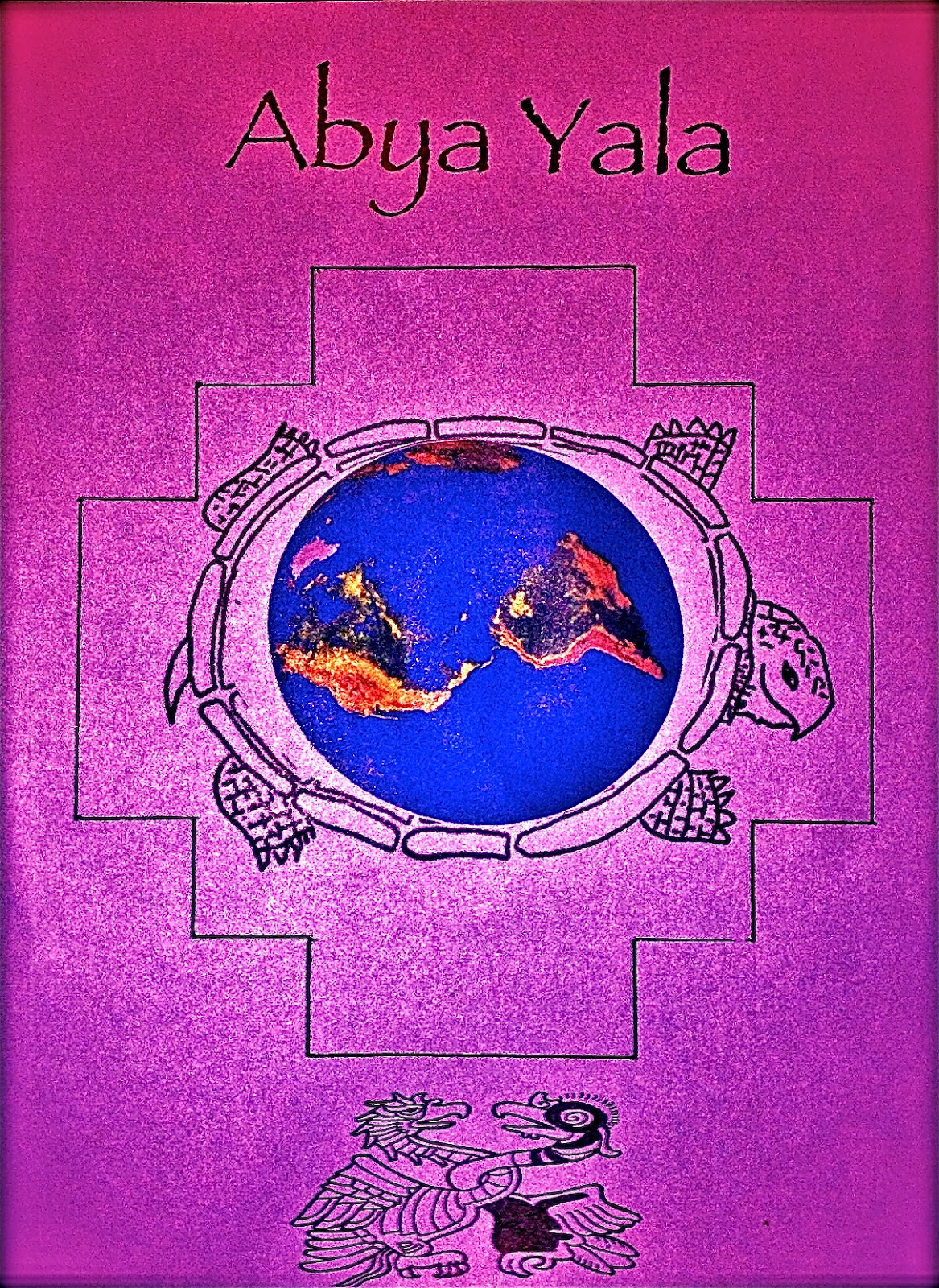 The colonizing settler states presently enjoying international recognition in the Americas derive their claims to jurisdiction in the hemisphere as successors to the doctrine of the Divine Right of Kings of Christendom via the Doctrine of Discovery of October 12, 1492.  In 1823, this Doctrine of Divine Right as States of the Americas was then modified and reinforced continentally from Washington, DC by way of the Monroe Doctrine.   In spite of this, throughout the entire 522 years since 1492 we Original Nations have resisted at every turn the illegal colonization by the European Americans of our continent of Abya Yala, the Great Turtle Island.  The territorial titles of the states which are based on the rejected and denounced Papal Bull Inter Caetera 1493 and other racist schemes carry no moral weight, nor reasonable validity or jurisprudence in a just society, whether in Ecuador or anywhere else in the continent.

In 1990 at the First Continental Indigenous Encounter a historic proclamation of denunciation and call to justice on behalf of the Indigenous Peoples regarding these issues was made, and now in 2014 we are still fighting for that cause, for the House of CONAIE.  We continue to struggle and construct collectively a House of Justice where we can once again greet each other as Relatives and Allies of the Confederation of the Eagle and Condor: La Casa de CONAIE.  We express our undiminished solidarity and commitment to CONAIE and all Indigenous Peoples as we continue the task of humanizing and harmonizing global society with the natural world as children of the Nations of Mother Earth. 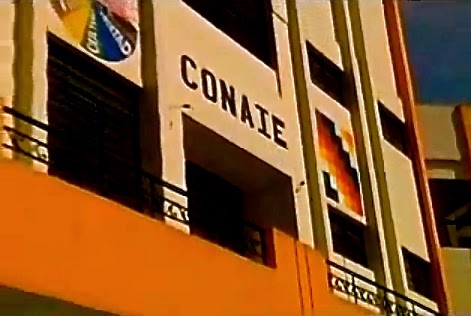 We support the call by CONAIE for rejection of the order to vacate the Casa de CONAIE and stand in solidarity with the Indigenous Peoples of Ecuador to have their headquarters restored to them with full and permanent title. 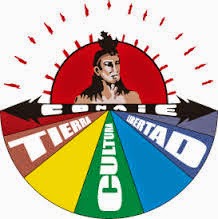 It is with great concern and a profound sense of injustice that we receive reports of actions by your government to remove the Confederation of Indigenous Nationalities of Ecuador (CONAIE) from their headquarters in the Casa de CONAIE in Quito.  The CONAIE is a longstanding sister organization among all Indigenous Peoples of Abya Yala [the Americas], and their headquarters fulfills a very real and important role for Indigenous Peoples not only in Ecuador but across the continent.  We cannot accept their removal from the home they have established after 30 years of struggle for justice and self-determination.

We stand in solidarity with CONAIE and call for immediate restitution of the Casa de CONAIE with full and permanent title as a positive act by your government in fulfillment of the International Human Rights of Indigenous Peoples in Ecuador. 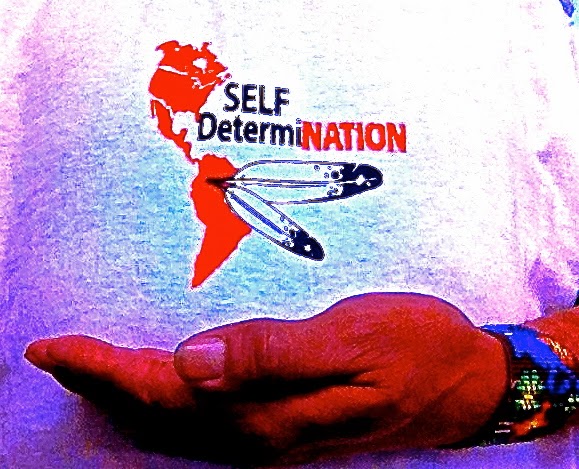 Posted by chantlaca at 9:05 PM