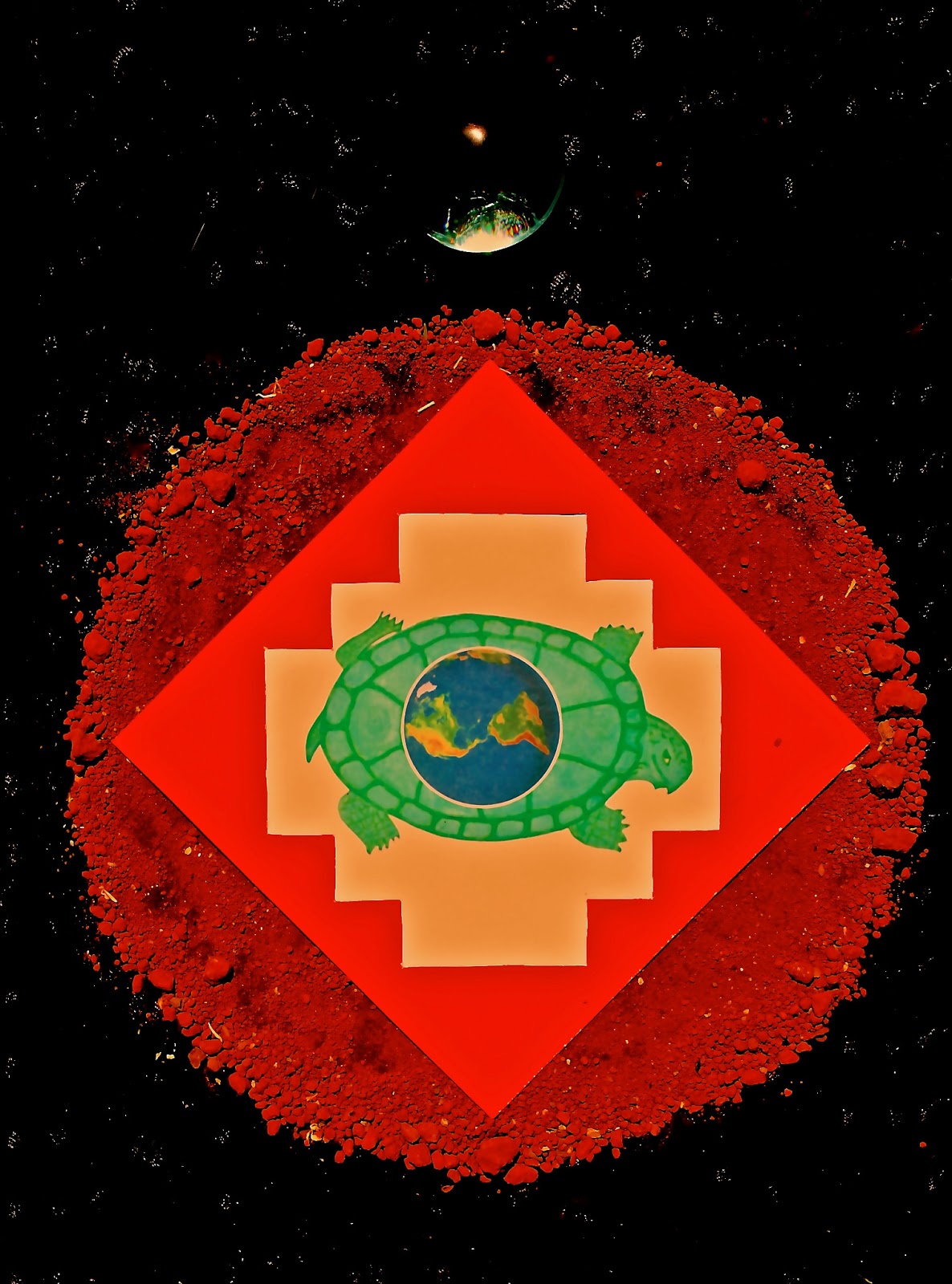 
Fundamental to the right of nationality, as members of the Nations of Indigenous Peoples of Abya Yala, the Great Turtle Island which is referenced in article 6 of the UN Declaration on the Rights of Indigenous Peoples, and evidenced unequivocally by the Treaty Status, namely international personality which was subject of the UN Treaty Study conducted by Miguel Alfonso Martinez, is the collective right of nationhood of Indigenous Peoples beyond the contextual constraints of the Westphalian system of sovereignty of states.  It is a collective right, similar to how the present UN system of mutual international recognition as sovereign states provides the framework of jurisprudence for the purported jurisdiction of the states individually and then collectively at the global dimension under the dominion of the UN system, the jurisprudence which articulates the nationhood of Indigenous Peoples is also is a projection of jurisdiction at the planetary level, with mutual responsibilities towards the Territorial Integrity of Mother Earth, and the well being of the Future Generations.  The distinction being that our Rights of Nationhood emerge from the COGNITION, and then thus RECOGNITION, of our responsibilities as ONE of the Nations (two legged species of kindom) – among ALL of the RELATIONS to whom and with we share as human society collectively, the responsibility to act in complementarity within the equally shared environment of the Natural World.  We are Nations of Mother Earth, and will not consent to be diminished or to be dominated under the regime of the government states of the UN system as mere ethnic groups, or minorities. 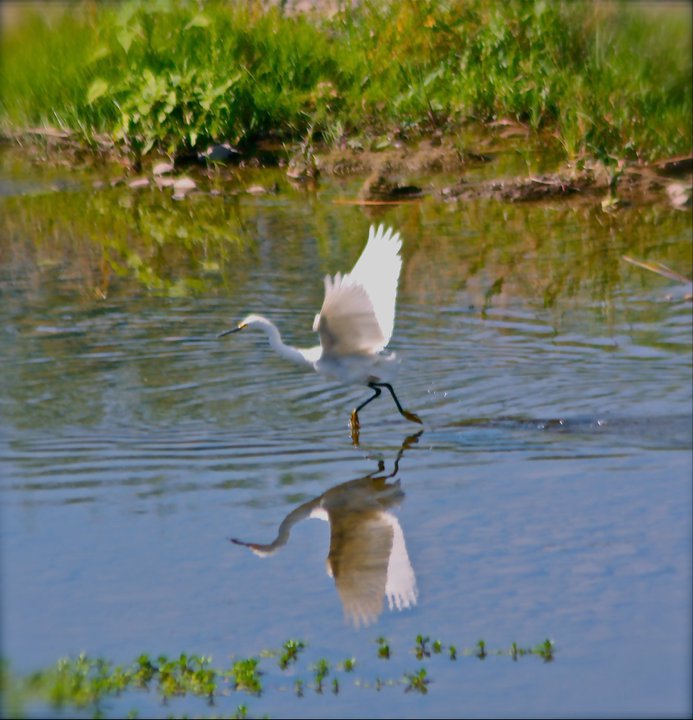 Comprehensively, therefore, in view of the UN High Level Plenary Meeting 2014 and in discussion on the special theme of the UN Permanent Forum on Indigenous Issues 2014, the Permanent Forum must address the violations of the Right of Self Determination and Full and Equal Participation as Peoples, equal to all other peoples in the conceptualization, the design, the implementation and evaluation of regional trade agreements among the UN member states such as are evidenced by the North American Free Trade Agreement NAFTA, and the impending menace of the Trans Pacific Partnership Agreement (TPP). 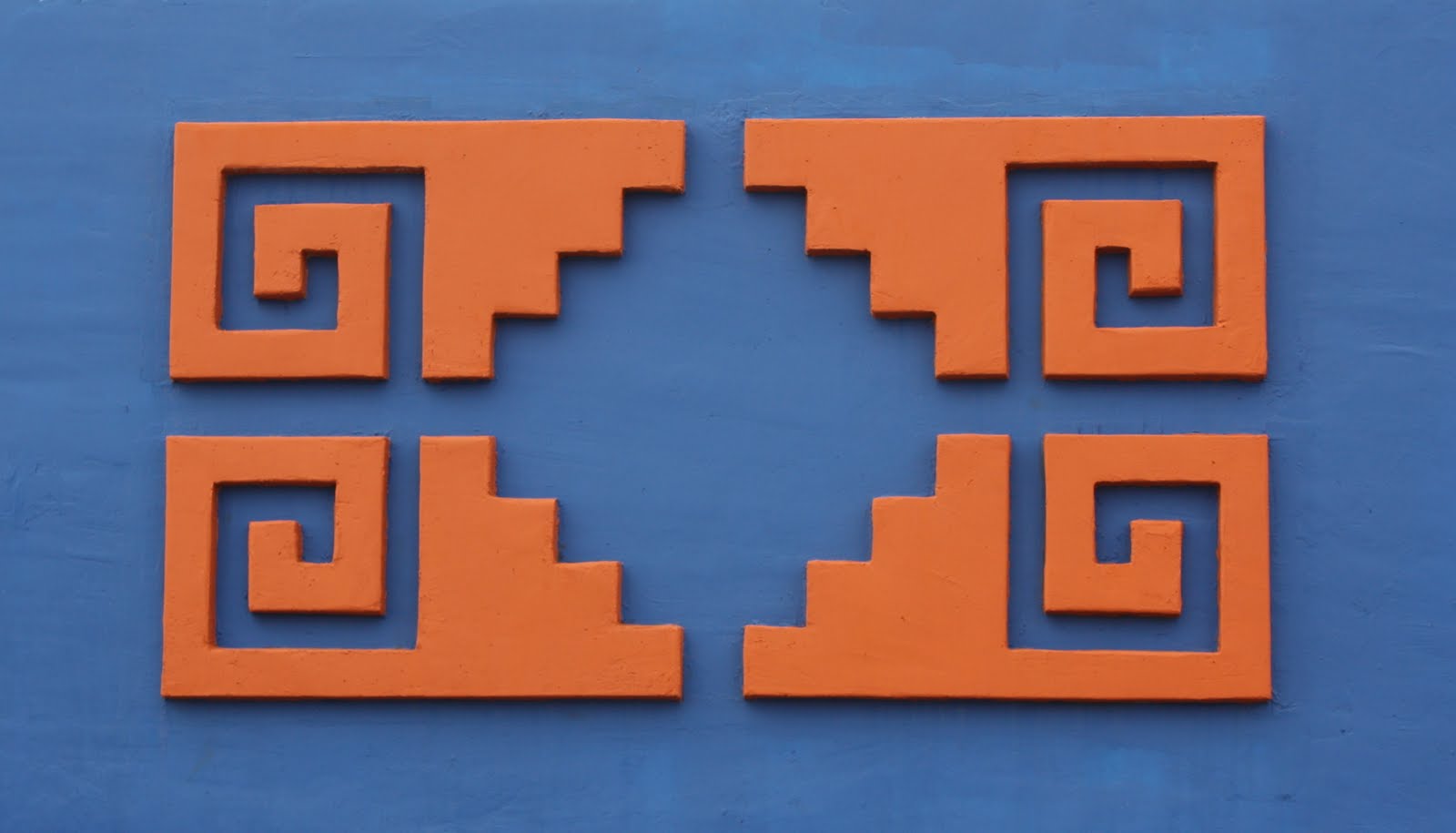 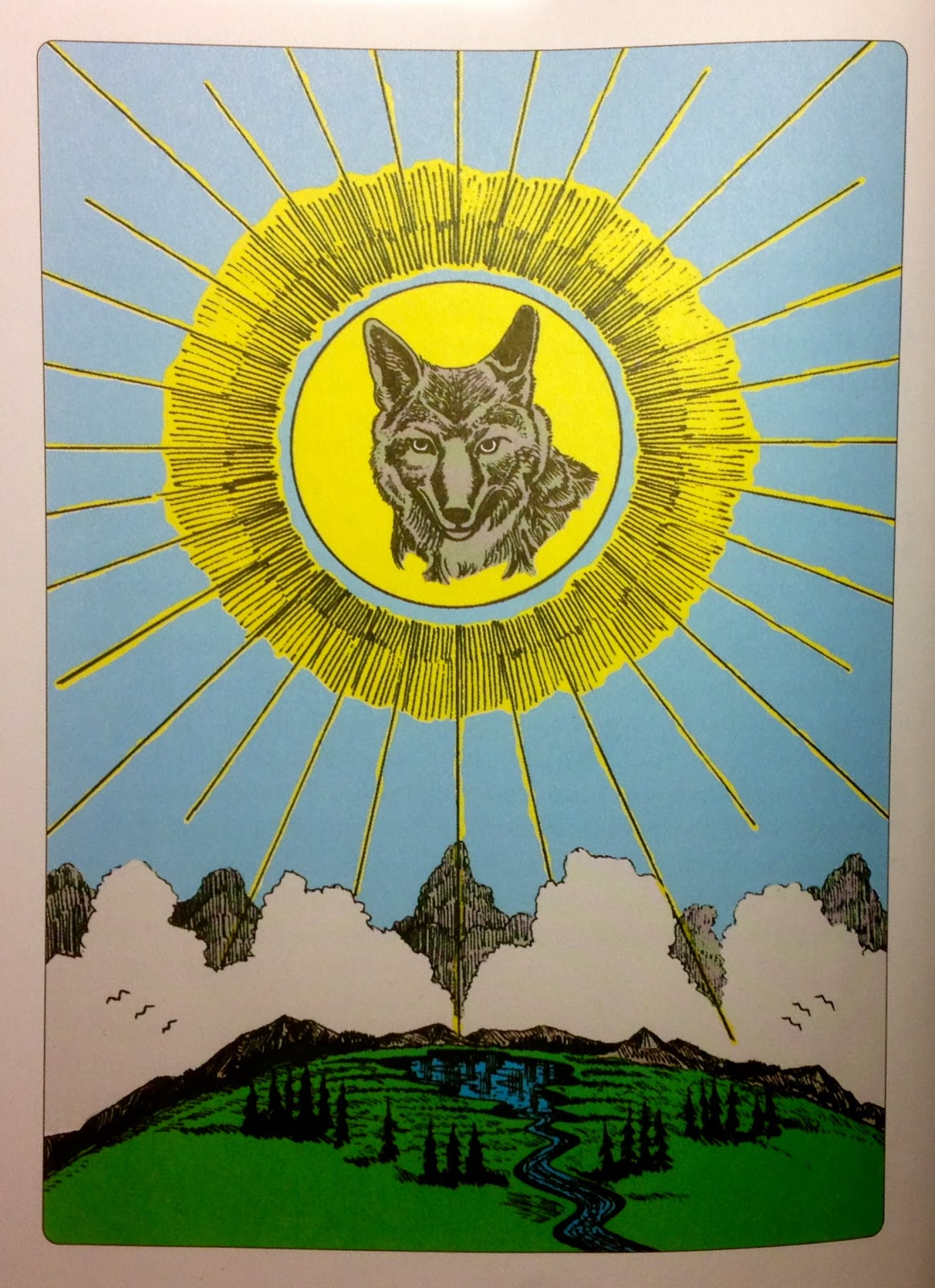 Such delivery, should be initial act of good faith in terms of the continuing process of systemic documentation among the Nations of Indigenous Peoples and the UN system prior to and as a necessary act of condition to allow for the full and effective participation of the Indigenous Peoples in the High Level Plenary Meeting on an equal basis and without systemic discrimination in the process of producing the Final Outcome Document of the High Level Plenary Meeting of the General Assembly 2014. 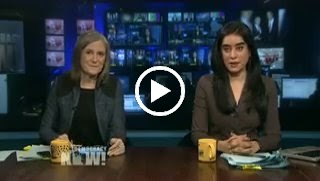 “We have reasons to believe that if the world doesn’t do anything about mitigating the emissions of greenhouse gases and the extent of climate change continues to increase, then the very social stability of human systems could be at stake.”